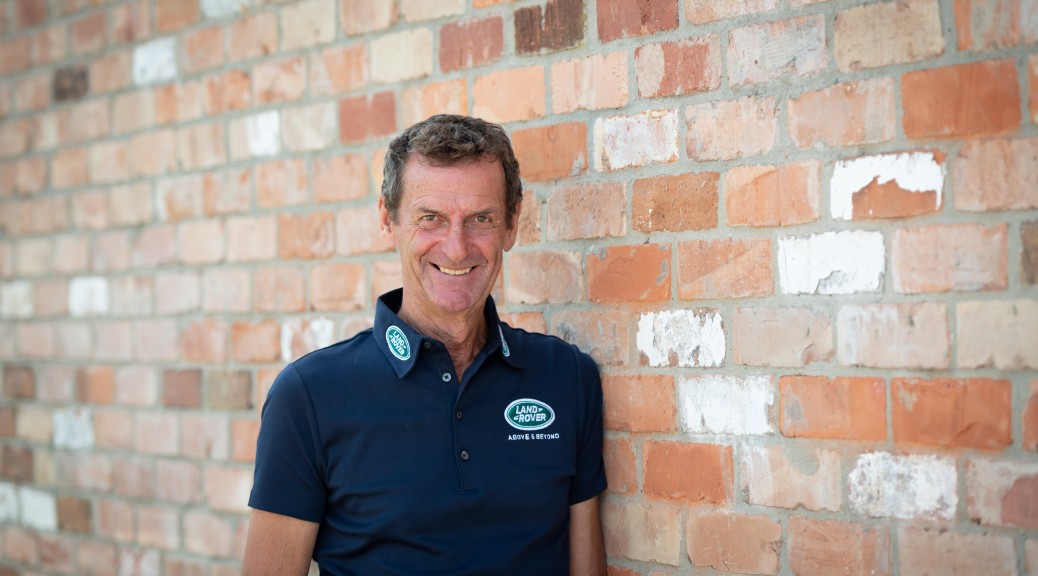 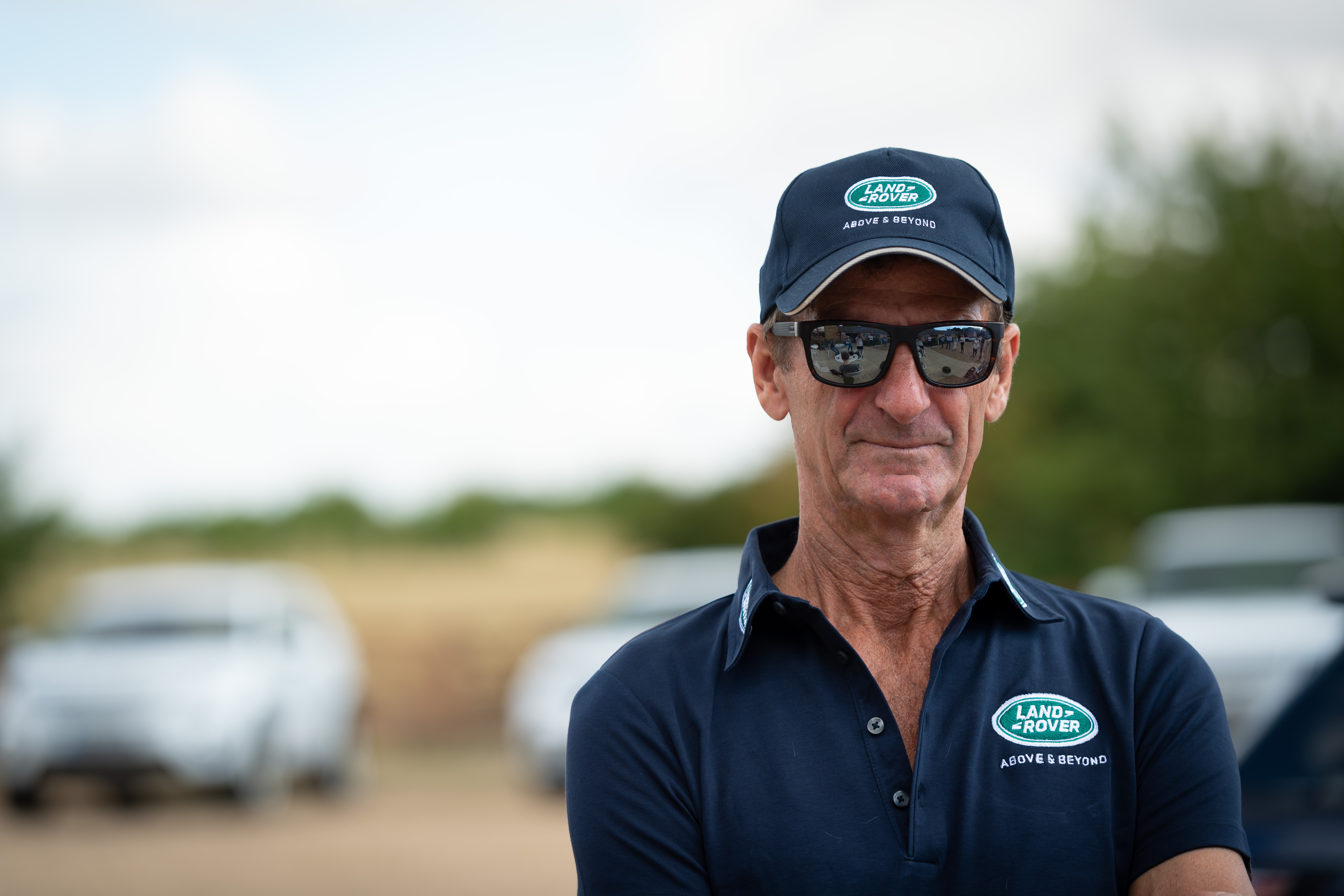 Undoubtedly one of the most prolific riders of all time, Horse Scout advocate Mark Todd has been competing at the top of the sport for nearly forty years. As well as winning Badminton four times and Burghley five times, Mark (aka “Toddy”) has competed at seven Olympic Games winning medals at five of those, including individual gold in Los Angeles (1984) and Seoul (1988). In 1978 he was part of New Zealand’s first three-day eventing team to contest a World Equestrian Games.

Toddy has competed at a number World Championships since, winning team golds in Stockholm (1990) and Rome (1998) and an individual silver in Rome. Despite this unprecedented and sustained success at the top of the sport, one prize has eluded the 62 year old. “I have never won an individual World Championship” he says. “If I retired tomorrow I could say I have had a very fortunate career and I have done way more than I ever imagined I could. But I am still competitive enough that I still strive to win the big ones- Burghley, Badminton and the World Equestrian Games.” 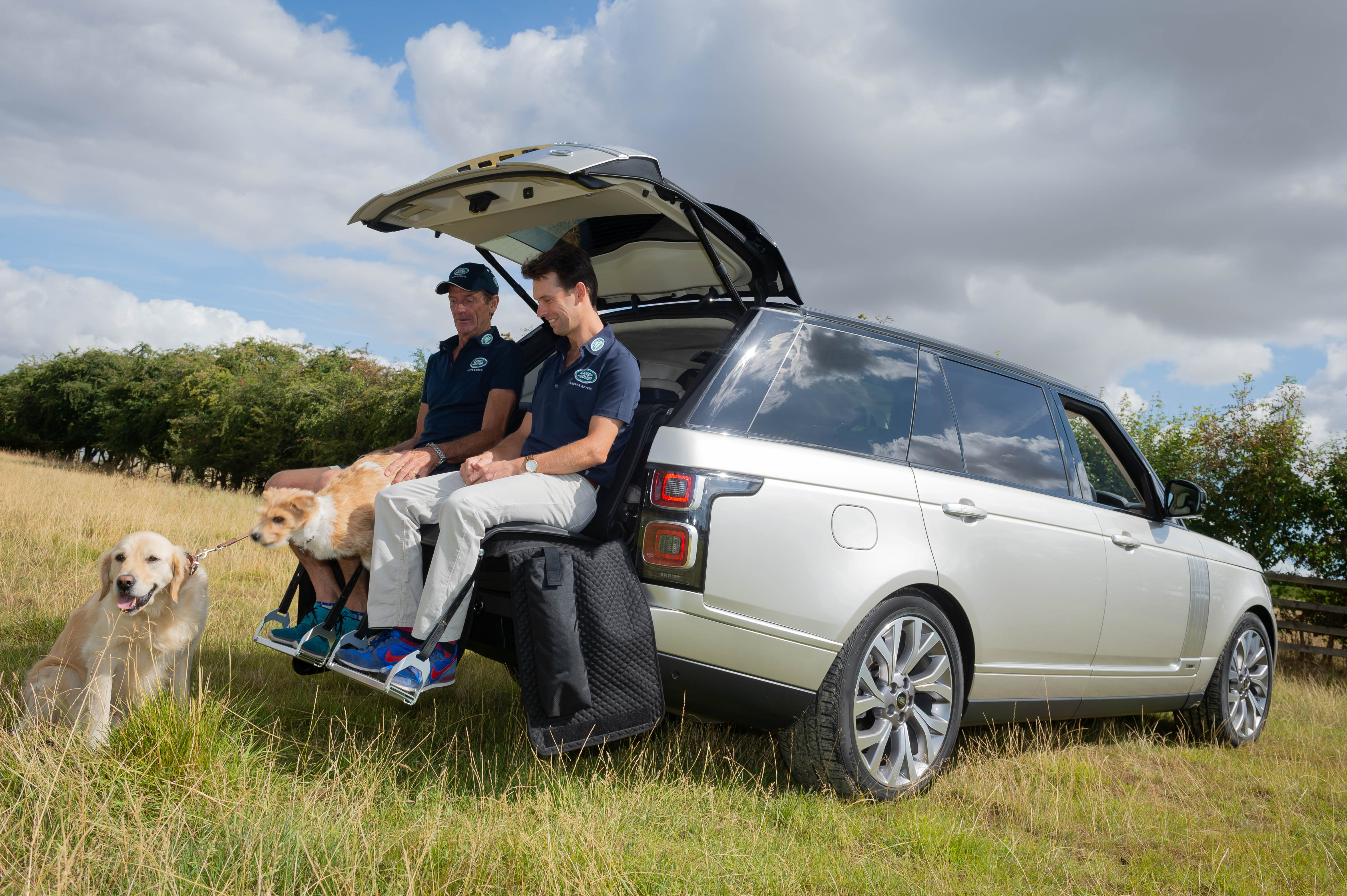 With three horses qualified for the FEI World Equestrian Games, we will almost definitely see Toddy in the line up. But before the Games which take place next month (11-23rd September), he has a demanding schedule ahead.

“From now on it gets really busy. Although I have a smaller team of horses, it is pretty much every weekend. Burghley is the first major coming later this month.” He feels there is unfinished business here this year. “Having had what I thought was being in a good winning position last year, until near the end of the cross-country. I’d love to go and have another crack again” he says referring to his fall from Leonidas just a few fences from home.

“Then a few days after Burghley, we leave for WEG. At this stage I am not sure which horse I will be taking but I have Leonidas, Kilturbrid Rhapsody and McClaren qualified.”

Toddy will be one of the oldest riders at the Games but also the one with the most experience. He does not feel his age has affected him physically. “I don’t feel it’s any physically more demanding- except when you come off” he smiles. “I have been riding so long that I have that muscle memory. I keep myself fit and healthy.” However, he implies that his competitive drive is perhaps not what it used to be. “I still enjoy the competition but I don’t enjoy all the work involved quite like I used to.”

Beyond this year Toddy is undecided on what the future holds. “I would love to take McClaren to Badminton next year but I will see how I feel at the end of this year.  I have young horses coming on and I certainly haven’t made up my mind but if I won a medal at WEG, I might decide to leave it there.”

Horse Scout’s Ellie Kelly was talking to Mark whilst test-driving the full range of Land Rovers and Range Rovers in an off-road experience day at Rockingham Castle. Mark Todd is a Land Rover ambassador. Land Rover has been at the heart of equestrian sport for over 30 years. For more information visit  www.landrover.co.uk 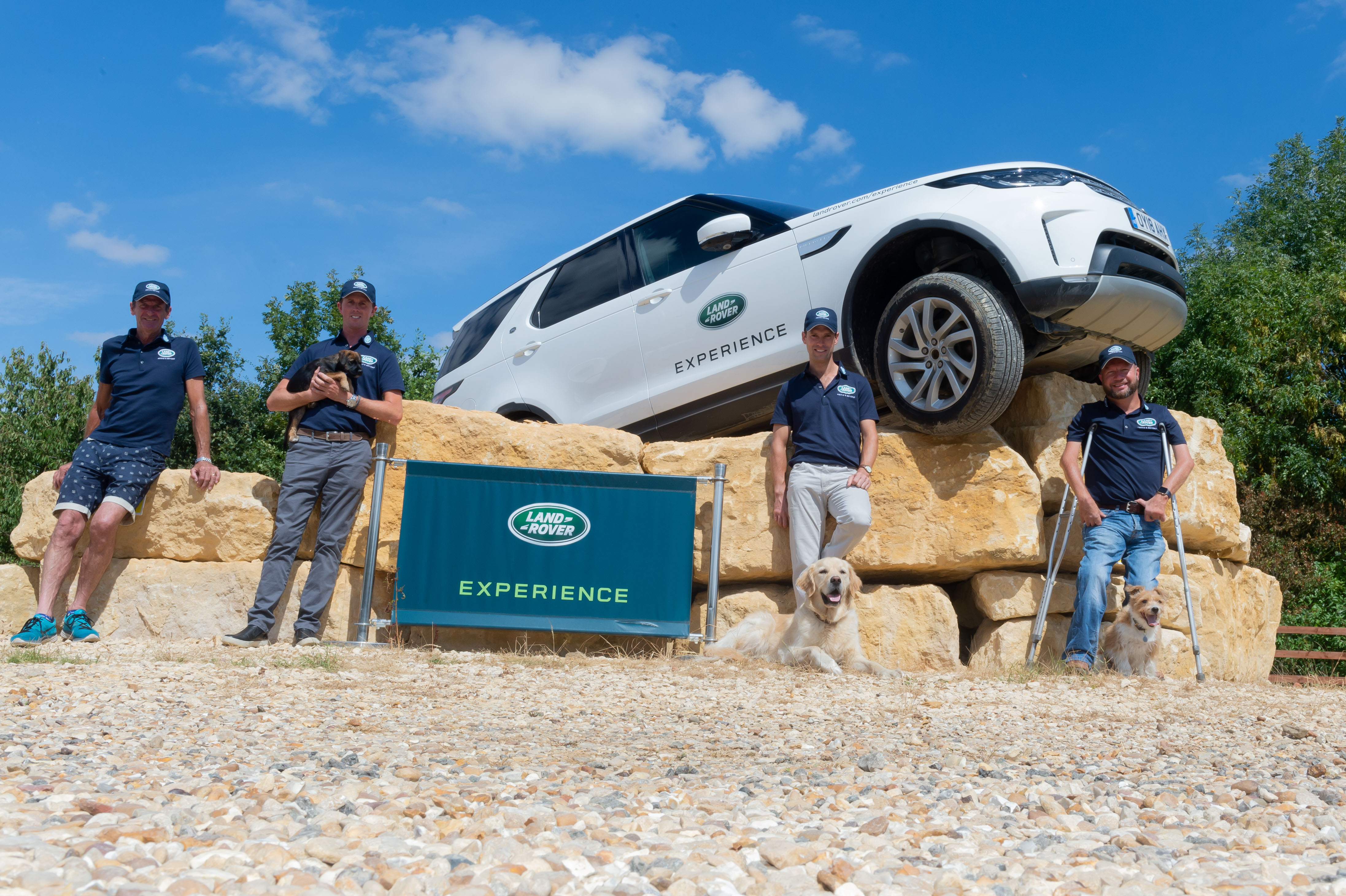 Because it’s Great to be British!

WEG FOCUS: JONELLE PRICE- Riding the Crest of the Wave after the birth of her son.