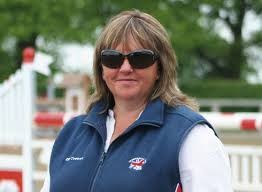 Produced horses for 20 years for Christine and Paul Shubrook at Thundry Farm from Novice to International level.

Corinne has been the International Team Coach since 2006 for the Children, Junior and Young Riders Showjumping squads and was subsequently appointed as the Chef d'Equipe in January 2009; she aslso sits on the Performance, Development, Training and UK Development committees for British Showjumping. Pupils included European level juniors and young riders, International event riders and Pony Club championship teams.

Corinne became an NVQ assessor in 2002 and an accredited coach for the British Show Jumping Association in 2003. Corinne currently holds a UKCC L3 qualification and is working towards the UKCC L4, which includes a PG Dip in Professional Practice in Sport Coaching. Corinne has also helped examine the fellowship exam for the British Horse Society. 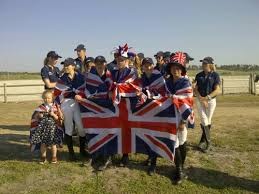