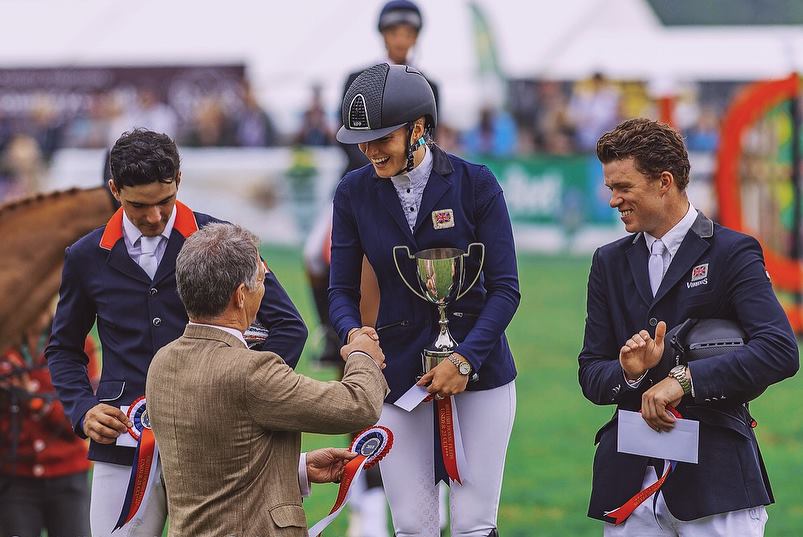 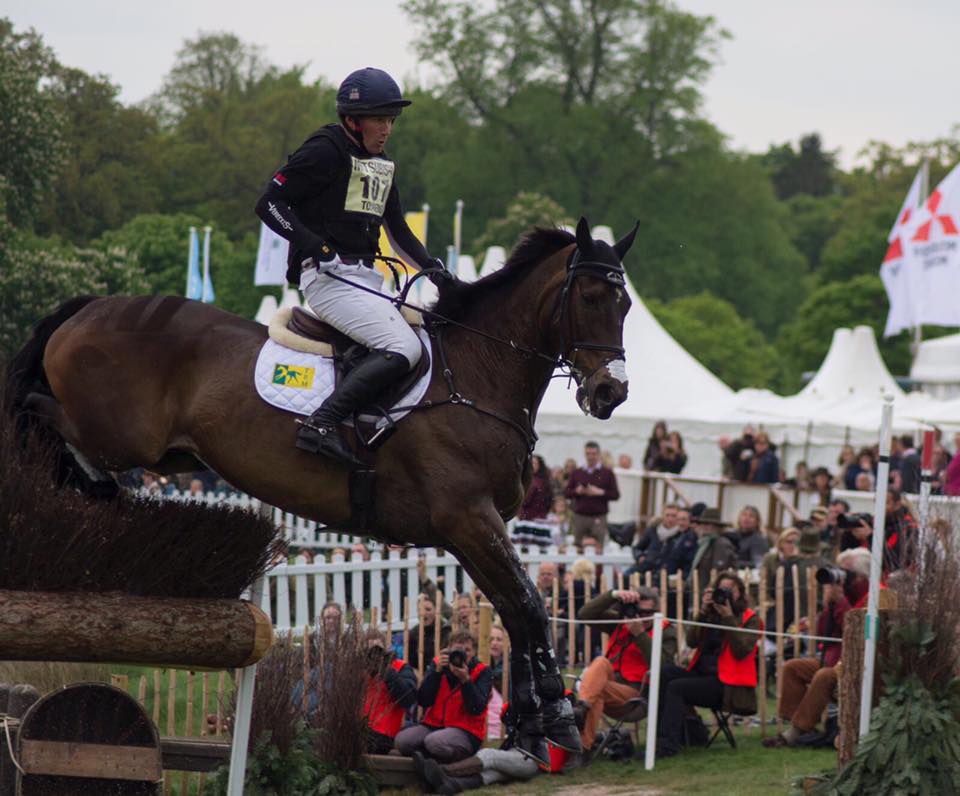 We may have lost the football and are about to be politically screwed by the rest of Europe but the UK have plenty to celebrate in the Equestrian world.

For starters, British riders occupy the top three spots in world ranking for eventing. In showjumping and dressage, we still possess the individual Olympic gold medal. In horse racing British trainers, jockeys and breeders continue dominate the sport, as was evident at the Investec Derby, at Royal Ascot and in recent bloodstock auctions.

It has been a brilliant year for our Horse Scout advocates too and we are proud to put our brand behind all of them. William Funnell has just won the Al Shira’aa Derby at Hickstead on the exciting homebred Billy Buckingham. The pair have also been named as part of the British squad for the Nations Cup at Hickstead later this month. A good result here could see them heading out to Tryon for the FEI World Equestrian Games in September. 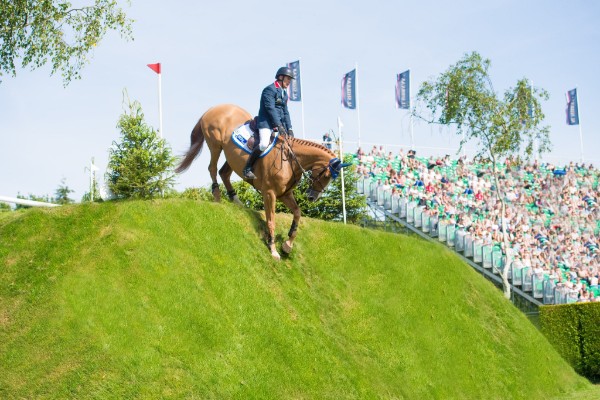 Not only is Oliver Townend World Number One event rider, he has an unbelievable three horses listed for the British squad heading to the World Equestrian Games, whilst Emily King recently won the Under 25 National Championships at Bramham.

The busy season is in full flow and we have a long tradition of hosting some of the greatest events in the world. With a most memorable Badminton, Windsor, Bolesworth, The Hickstead Derby and Royal Ascot behind us, we look ahead to the Polo Gold Cup, The Royal International Horse Show, The Festival of Eventing, the London leg of the Global Champions Tour and Burghley. At Horse Scout we have our finger on the pulse and it’s important for us to be in the thick of this sporting action, so we have a presence at all of these events.

We also have some great ticket giveaways and offers coming up so you can celebrate the best of British sport ringside.

Horse Scout are in partnership with the team at The Longines Global Champions Tour for their forthcoming London leg, which takes place at Royal Hospital Chelsea from 3rd-5th August. This means we can offer an exclusive 20% discount on tickets over the weekend. Plus we still have limited tickets available to join us in the GC Champions Lounge. Starting from just £50, the premium package offers access to the Champions Lounge Bar, where you can mingle with the riders, chairs and high tables, panoramic views and a free welcome drink. https://www.horsescout.com/longines-gct-london