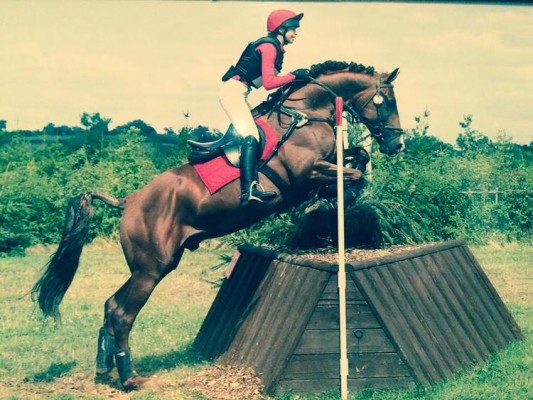 +£50 covering FEE! 16.1hh 2009 Stallion. Thistleton has successfully competed BYEH in 2013/14 - and had his first BE Lycetts run at Solihull. He has continued on consistent form in 2014/15 Unaff ODE and BE as well as arena eventing, he has not been out of the placings under Ms E Spelman. Sire Armitage is a stallion with careful technique, impressive ability, an exemplary bascule, and a great desire to jump. Under Markus Ehning, Armitage climbed the ladder of success at breathtaking speed: participation in the Bundeschampionate twice, international ribbons at the age of seven, VTV Oldenburg Jumper Stallion of the Year in 2005, and in 2006, he wrapped up the season by taking second place in the finals of the young horse tour in Munich.. Guido Klatte Jr. has since taken over the reins, and the stallion has been performing equally as well with him. After winning the German Junior National Championship Finals, the pair came very close to a repeat last year. In 2012, Armitage and Klatte won the gold in Freudenberg, the bronze in Aachen, and were 6th in the finals in Hünxe. This was in addition to a silver medal in the Junior "Preis der Besten" at Warendorf, and two CSIO-J Nations Cup victories in Bonheiden, Belgium and Moorsele, Belgium. His bloodlines make Armitage the "successor to the throne" of Argentinus. With Grannus, Inschallah AA, Furioso II, and Condor, all of the great stallions in Oldenburg breeding are lined up like a string of pearls. Armitage's dam, El.St. Farina stems from the successful Oldenburg mare line of Ballkrone which has produced Oldenburg auction horses, as well as stallions like Royal Star (private stallion in Austria) and Wenz (private stallion in Bavaria). Right from the beginning, Armitage drew attention as a sire because of his strong moving foals. In 2006, his first son was licensed, and since then his offspring have created quite a stir. His daughter, Grace, has achieved international placings under Janne Friederike Meyer, and Armitage Boy, ridden by Aymeric du Ponnat, and Appearance have also been internationally successful. Armitage provided two contestants at the World Jumping Championships for Young Horses. One of them was the 6 yr. old Altesse Gold who was sold at the 2012 P.S.I. Auction for an astounding price of 800,000 Euro. Dam Sire: Quidam De Revel has a superb competition record in International showjumping at Grand Prix level with Herve Godignon, including a team Bronze medal and an individual 4th at Barcelona Olympics before being exported to Denmark where he has continued to combine his successful stud and showjumping careers at the highest level, being currently ranked 29th in the world in the WBFSH lists. He has a current French ISO of 185 for showjumping and has, so far, sired 26 graded sons, including the International KWPN-graded showjumper Vink Quidam and the rising young Holstein-graded stallions Chagall d`Ogier and Duc de River. His International representatives in sport also include the impressive mare Loro Piano Bianca d`Amaury and the very promising Belsedene d`Amaury and Cajou. Other notable offspring to date are the French champion foals Elvis do River {now in Brazil} and Extra Dry and the Fontainebleu French Young Horse Championship finalists Bamby II, Baboushka des Ibis and Naie Mahault, plus the stallion Bahkti de Baupre and the mare Barbarella. 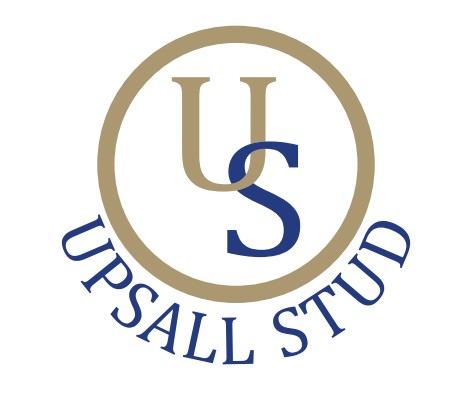