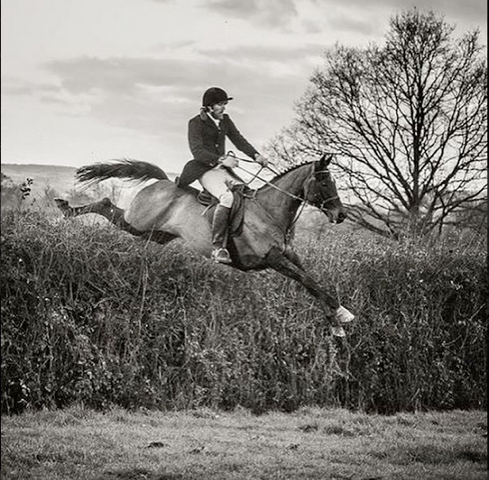 International Jet Setter: All That Jazz by SS City Lights, is finding just the right note in his progeny.

The Anglo Arab All That Jazz is a handsome dark bay National Stallion Association Grade 1 Elite stallion. All That Jazz stands 16.2hh was imported to Biddesden Stud from Victoria in Australia as a colt. His sire is the Arab stallion SS City Lights who was bred in the USA and is nearly 16 hands. His dam is Belingo, an Australian Thoroughbred by Saulingo.

All That Jazz was always a tall colt with great scope to his stride. He has the softest and springiest of canters as all who have been lucky enough to ride him will attest.

He was taken through the ranks to advanced level in British Eventing by William Fox-Pitt and is a regular out in the field giving his riders some great days out. Number one fan Rory G attests that William Fox-Pitt “…rated All That Jazz’s canter as better than Tamarillos’”. (source: Samantha Clark for Eventing Nation published in the Arabian Horse magazine)

His foals have been successful in the show ring and have made a promising start in eventing their big strides and elegant steady head positions making them good rides across country.

All That Jazzs’ progeny are showing promise with:
Ajax  – Awarded the top marks for the two year old eventing section at the 2008 BEF Evaluations at Catherston.
Annaliese – A well made Anglo Arab mare on the BE circuit campaigned by Katie Cuthbertson had a great win at Daunsey park in ’13 and has 56 foundation points.
Edam – Was awarded Gold Champion Colt and Best in Show at the National Junior Championships of Malopolski Horses held at Białka Stallion Depot in Poland at the end of July 2014
Anthriscus (2010) – Took part in the Badminton British Young Event Horse Class in may is just starting out on his career as an event horse.
Music Man – 200 Owner Virginia Russell Wood Hugely successful two-year-old season taking Junior In Hand Anglo Arab Championship at the prestigious South East Arabian Horse Group Spring Show in 2014

Virgina Russell-Wood also owns his full brother Jazz It Up – also a champion in the making.

Click here to view this event stallion on Horse Scout