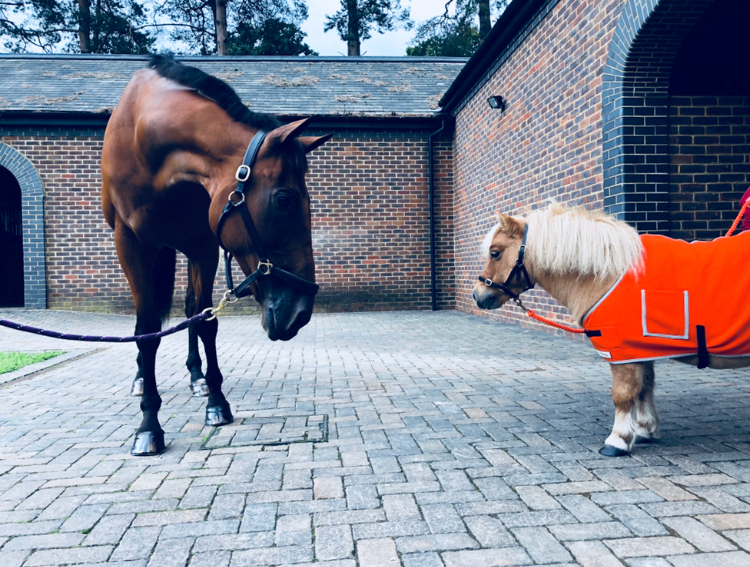 10 things you may not know about Gemma Tattersall’s  eventer, Arctic Soul aka “Spike”

Gemma Tattersall and “Spike” are Ambassadors of Equine Charity,  The Brooke and support their “EVERY HORSE REMEMBERED” campaign. www.thebrooke.org

WEG FOCUS: JONELLE PRICE- Riding the Crest of the Wave after the birth of her son.