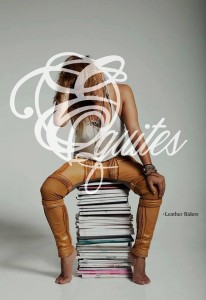 The equestrian world has an inextricable link with fashion industry both as a follower and a source of inspiration. Gucci, Hermes, Ralph Lauren and a number of other renowned fashion houses have used the equestrian theme as stimulus for their designs.

Horse Scout appreciates our audience is fashion conscious and discerning so we set about looking for a top-end equestrian fashion company to build a relationship with. It was a chance meeting between Horse Scout CEO Lucienne Elms and Gingi Medina founder of Equites at Blenheim Horse Trials, which sowed the seeds of the idea.

Equites clothing is equestrian fashion with a difference. It’s innovative, functional and upmarket- appealing to the discerning rider and equestrian enthusiast. This was a natural fit for Horse Scout. We follow the same philosophy and therefore saw the potential relevance to Horse Scout followers, such a partnership would create.

Equites is a pioneer in the equestrian fashion industry. They pride themselves as the world’s first high-end fashion brand following the slow fashion movement. Therefore appealing to socially conscious consumers who value quality and integrity. What is slow fashion you ask?

The team at Horse Scout are firmly behind such practices and loved the fact that Equites sources all of the label’s materials from countries, indigenous peoples and practices that service the planet. As well as giving back to the communities in which they’re cultivated. Each Equites item is designed for function and style, and is originated from the life cycle of the earth’s animals and natural elements.

The Horse Scout network will give Equites exposure to the UK’s massive equestrian community and thousands of professional riders, while driving the equestrian industry toward what has long been viewed as impossible—stylish, functional and ethical apparel and trends.

Horse Scout users are now be able to order special limited edition Equites products, and participate in the conscious, equestrian fashion movement, originated by Equites. The first 1000 orders from customers will be accepted during this pre-launch offer. 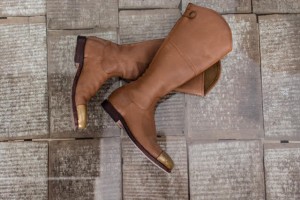