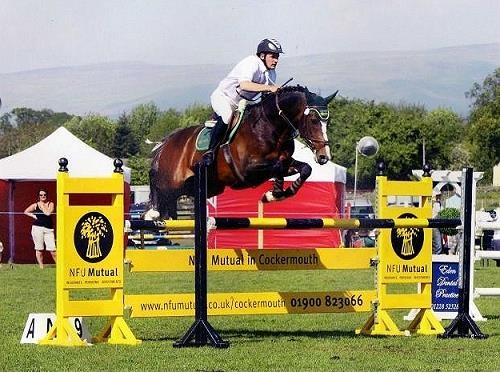 An exciting opportunity the Grade A "showjumper Oldlands Vivaldi IV" is offered to breeders throughout the UK and Europe in 2017.

He was awarded an impressive score of 85% for his jumping ability the highest marks ever awarded at an SSH grading by KWPN inspectors and 71% for conformation.

Vivaldi boasts an impressive pedigree and an excellent mareline. His sire Goodtimes VDL by stallion of the century Nimmerdor, his dam the silver KWPN Ster Preferent Prestatie mare "Diana" by the legend that is "Alme Z" (Ibrahim x Ultimate)

Vivaldi's eldest son from his first foal crop Valme is already competing at Foxhunter and 1.20m opens with many wins and has qualified for the Foxhunter 2nd in 2016 & 2017.

As with so many of Goodtimes offspring Vivaldi has very good movement and is also a suitable choice for dressage.

In addition to his rare silver dapple gene he is homozygous black and therefore cannot produce chestnut progeny. His colour profile is Aa EE nZ

Frozen semen will be available from May onwards throughout Europe. 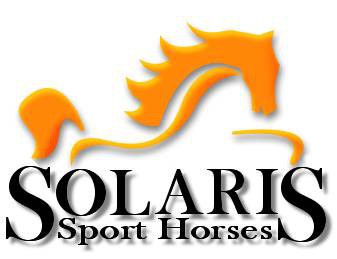