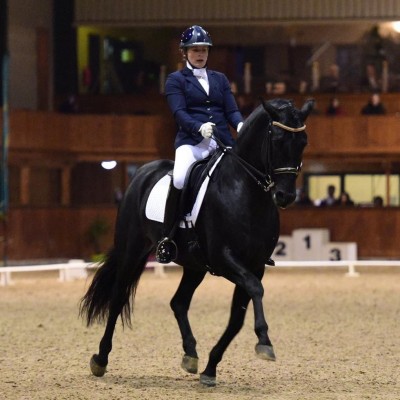 Stunning British bred Spanish horse. Fulgor has had many successes in the show ring and in the dressage arena. He has competed at the BD Regionals at Elementary level and Masters Cheval Iberique (MCI) Final in Belgium in 2015 coming home with a European Silver Medal. He also won at the BD Spanish Horse Novice Championship and came 3rd in the elementary championship in 2015.

He is now training at Advanced level and will be competing at this level in the Autumn 2017.

His sire was a multichampionship winning show horse in the USA, trained to Grand Prix. Fulgor has sired 2 crops of foals so far, they have yet to be shown or are too young to be ridden, but, what I can say are that he stamps them with his movement, beauty and trainability. 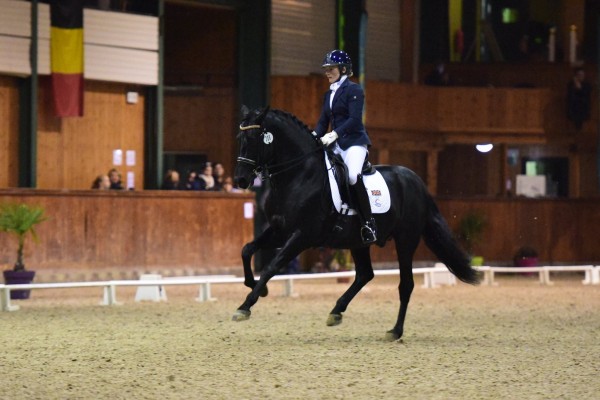