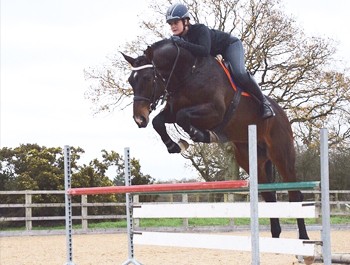 SUPERNOVA is a very exciting stallion for the future, he has it all, amazing breeding, superb paces, fantastic temperment, with scope to burn.. SUPERNOVA is by CASALL ASK who is ridden by Rolf-Göran Bengtsson is one of the absolute top horses on the International show jumping circuit. He reached the top 25 at all big championships of the past 3 years, the 2012 London Olympics, the 2013 European Championships in Herning, and the 2014 World Equestrian Games in Caen.Herning saw him win team bronze with the Swedish team and placing 4th individually In the course of the 2014 Global Champions Tour he made it to the second round 6 times out of 7 shows and qualified for the jump-off 6 times as well. He won the Chantilly and Doha legs and placed 2nd in the GCT’s overall standing, tied with the winner, Scott Brash.He also boasts an exceptional track record as a breeding stallion. His son Casalito became champion stallion of the 2013 Neumünster stallion grading. Moreover, two Casall sons won reserve champion stallion, Catch it in 2009 and Cascadello I, which sold at a record-breaking 600.000 euros, in 2011. So far, 45 sons have been licensed for breeding and he has produced 53 state premium mares. SUPERNOVA’S mother line brings the blood of top holstein performers in CAPITOL 1 and CALYPSO 11, with CATHAGO world famous sire of MYLORD CATHAGO, OLD CHAP TAME,CICERO Z to name a few. SUPERNOVA has a fantastic temperment, with truely amazing paces he is sure to prove a valuable breeding stallion, he would suit showjumping or event mares,he will be lightly competed this spring before going to stud. 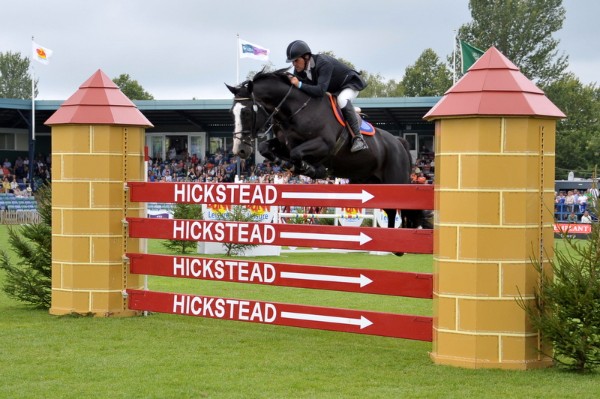