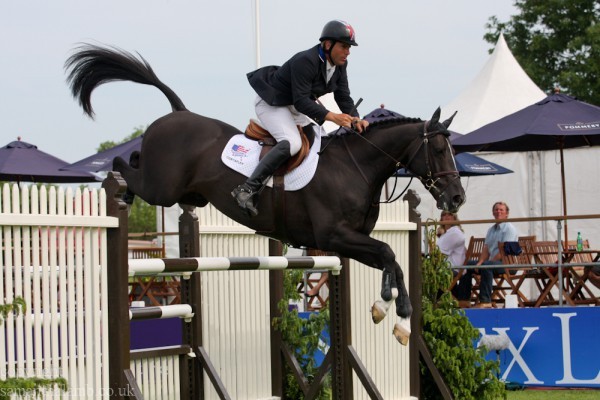 William has had success at the highest level in international show jumping. William and Cortaflex Mondriaan joined the elite ranks of three time Hickstead Derby winner adding the 2009 championship to their wins in 2006 and 2008. Last to go in the international arena they achieved the only clear round of the day and the first clear in the Hickstead Derby for five years, a great achievement for William and his team and their sponsors.

William Funnel is a world-renowned show jumping rider with over 20 years experience at the top of his sport. He has won over 20 International titles and has represented his country all over the world at the highest levels.

He has represented Great Britain on 27 different occasions involving 2 European Champonships and has won over 50 International competitions.

He and his wife Pippa were the first husband and wife to both be inducted into the British Horse Society Hall of Fame. He was inducted in 2014, while Pippa became a member in 2005.

Currently 51st in the FEI individual rankings at the Tryon World Equestrian Games 2018 on Billy Buckingham he has continued his great success as a Show Jumper. 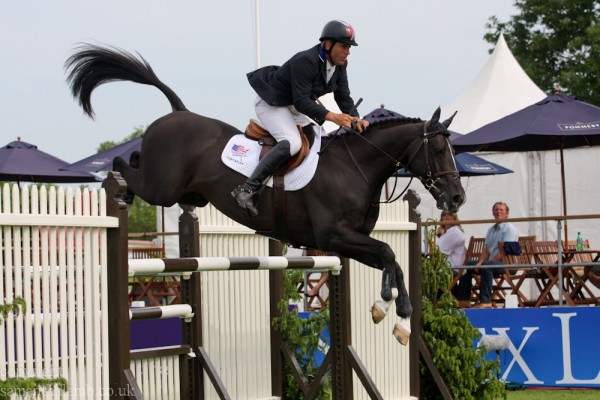