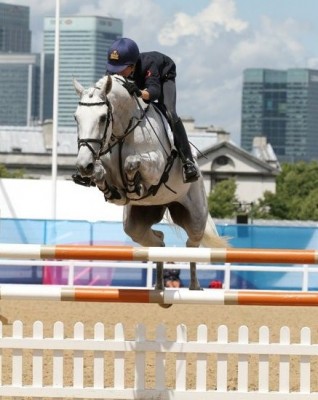 Vittoria Panizzon represented Italy at the 2012 London Olympics riding Borough Pennyz, the grey mare owned by Sally Bullen. This quality horse produced by Vittoria, participated at this Olympic campaign at only 9 years old and impressed the public so much as to be nicknamed by speakers and journalists as ‘the jumping machine’.

Clear in both the cross country and jumping, Vittoria and Pennyz closed their Olympic games in a very exciting 11th position, best of the Italians and with a bright future in front of them.

She was also a member of the team that won the bronze medal for Italy in the 2007 European championships.

The Gloucestershire-based rider has represented her country at Pony, Junior, Young Rider and Senior levels and has been a member of the national senior squad at major championships since 2005. Vittoria’s mother is Scottish and her father is Italian.

She grew up in Italy and at the age of 17, she moved to the UK to finish her education and to further her eventing career. She graduated in 2005 from Bristol University with a degree in Biology and is a corporal in the Italian Air Force with the rank of Aviere Capo. 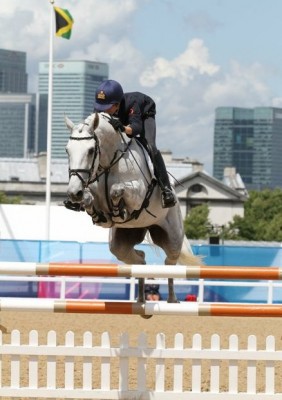