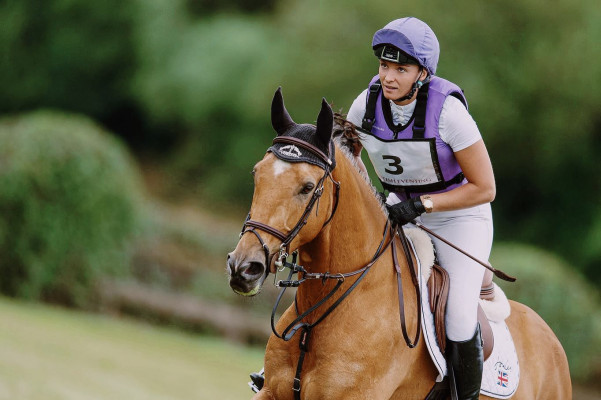 Competed in her first Advanced class at the age of 16 on Mr Hiho, finishing 2nd.

Also finished 3rd and 4th in the two Advanced classes she competed in, in 2013 at the age of 17 on Brookleigh.

Finished 3rd in the Goldman Cup League, which is awarded annually to the leading U21 rider at the end of the season (she was also the youngest in the top 20).

In 2014 Emily was old enough to compete at *** level. She finished a very impressive 8th in the CIC*** at Bramham Park and 7th at Barbury International CIC*** also winning the best U25 prize.

Emily and her Mum are the first ever mother, daughter in the same sport to represent their country in the same year. 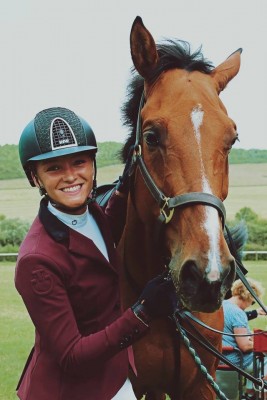