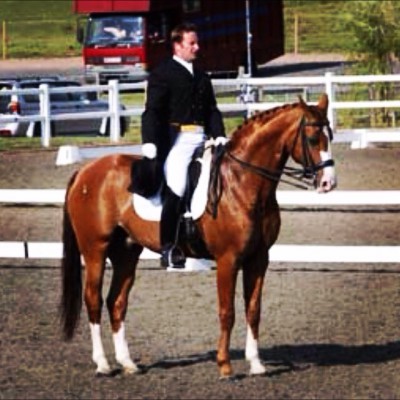 Andrew Robbins is a Dressage rider and UKCC level 3 Coach based in the South West. He started his dressage career at Catherston Stud then progressed to ride for Matt Hicks, Peter Storr and Carl Hester. In 2008 he was selected to represent England in the 2009 Home International, and later that year received a National Federation training bursary. Since then he has competed at all levels up to Premier League. He has trained and competed horses from Novice to Grand Prix. This coming season his riding focus is on Premier Leagues YHC to qualify for national and international competition. Andrew said " I love competing and training as much as I enjoy watching my clients achieve their goals, and can't believe I'm lucky enough to do something that gives me so much pleasure as my job". 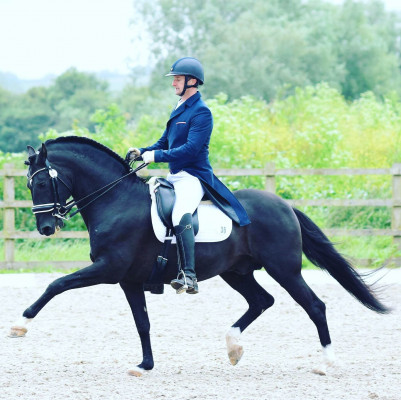