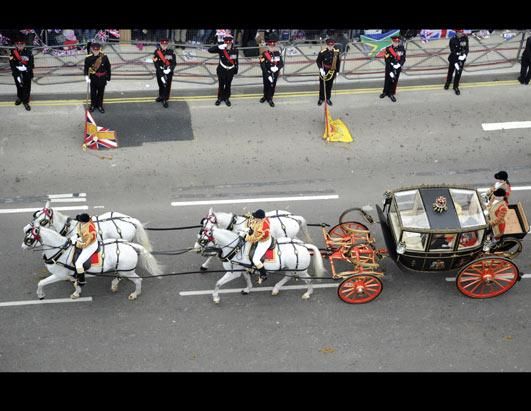 Putting the horse before the carriage at The Royal Wedding 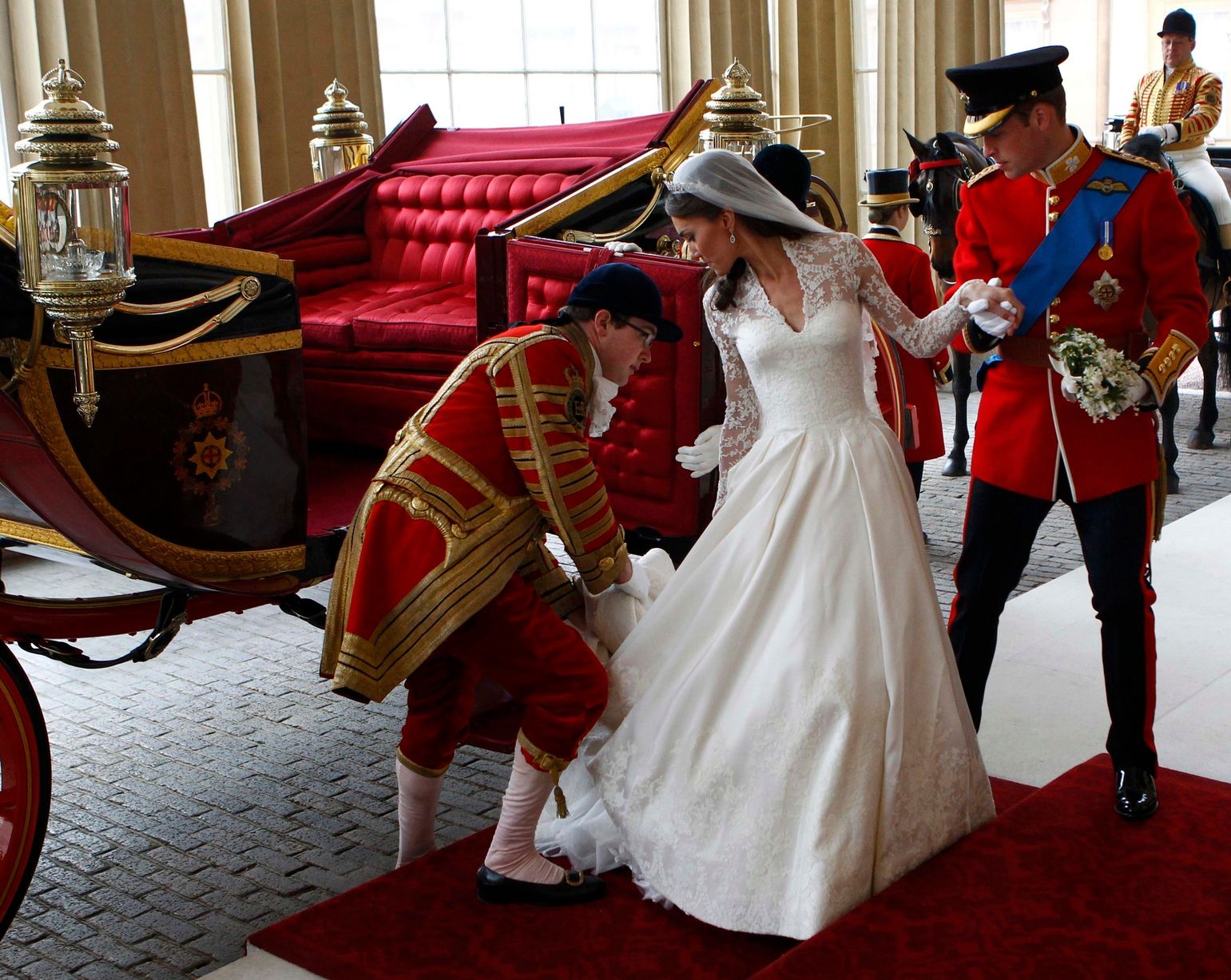 We can’t get away from the fact it is the Royal Wedding this weekend. The occasion will come with all the pomp, tradition and ceremony as is expected of our nation. So naturally it will involve horses and carriages.

Kensington Palace confirmed that Prince Harry and Meghan Markle had selected the Ascot Landeau carriage for their procession after the wedding on May 19th. This is one of five open-topped carriages of this type, kept by the Royal Mews. The Landaus are used every year for The Queen’s procession during the Royal Meeting at Ascot. 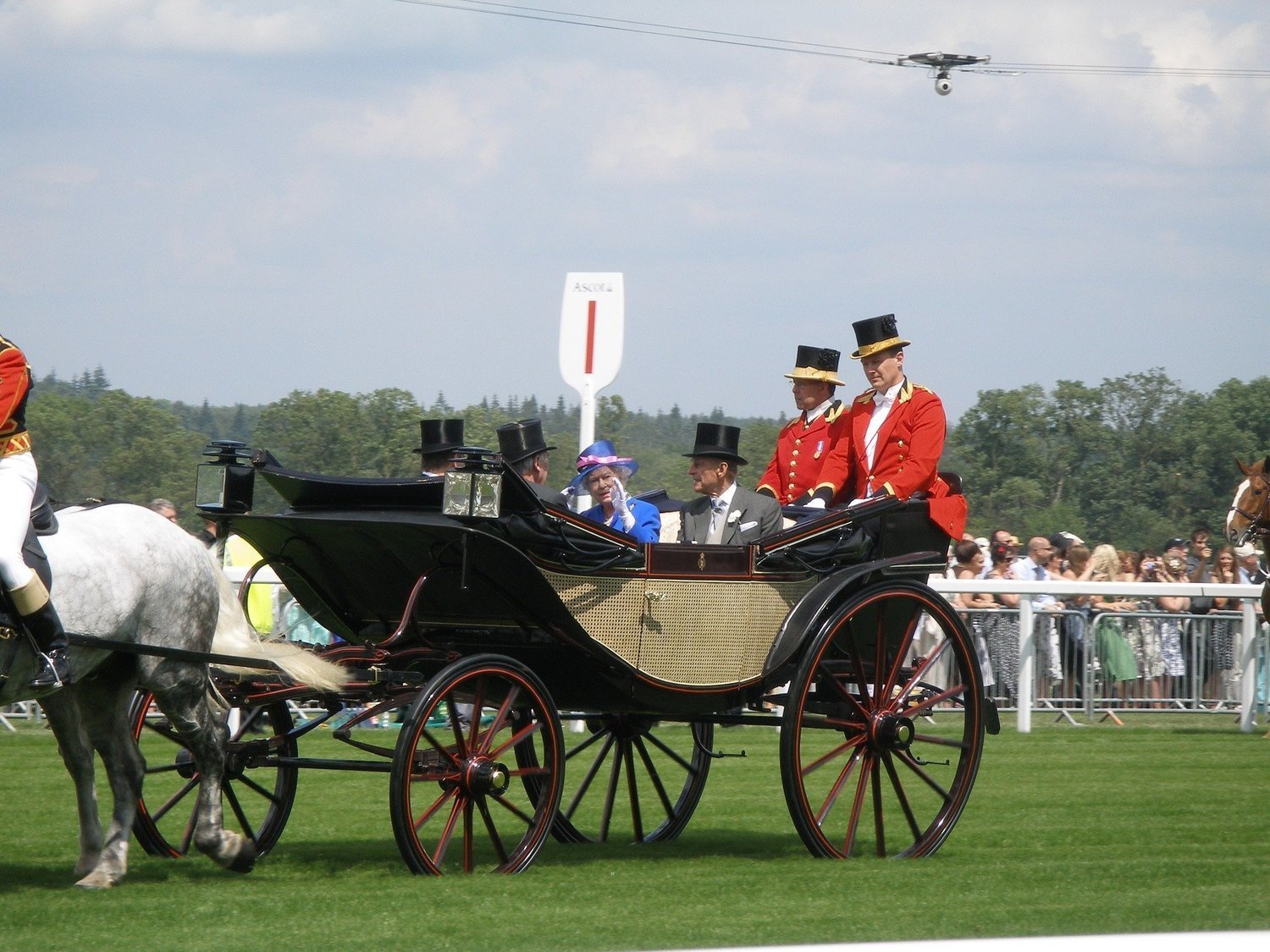 Assuming it is not raining, in which case the enclosed Scottish State Coach will be used, spectators should get a great view of the happy couple. Plus more importantly, a first glimpse of “the dress”. The Crown Equerry Col. Toby Browne describes the Landeau carriage as a “wonderfully bright, small, lovely carriage, very easy for people to see. The passengers can sit up quite high. So there’s lots of visibility for everybody.”

The carriage will be pulled by four grey horses, known as the “Windsor Grey Horses”, with a another two horses acting as “outriders”. The planned horses for the carriage are called Sir Basil, Tyrone, Storm and Milford Haven and the two outriders will be Plymouth and Londonderry. 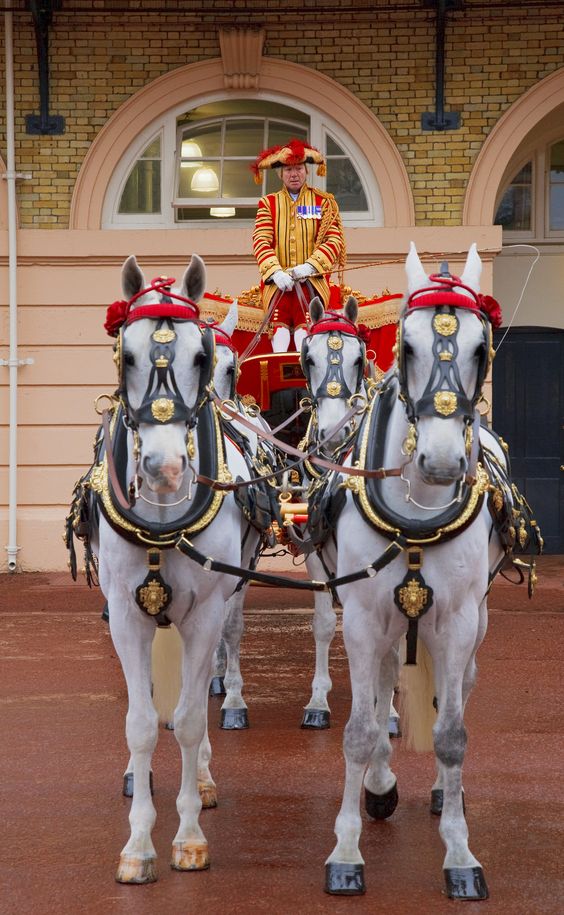 On the big day, the carriage carrying Prince Harry and Meghan will leave Windsor Castle via Castle Hill, continuing along the High Street and through Windsor Town, before returning to Windsor Castle via the Long Walk. The carriage will be escorted by several members of the Mounted Regiment of the Household Cavalry.

BADMINTON- The year of the legends