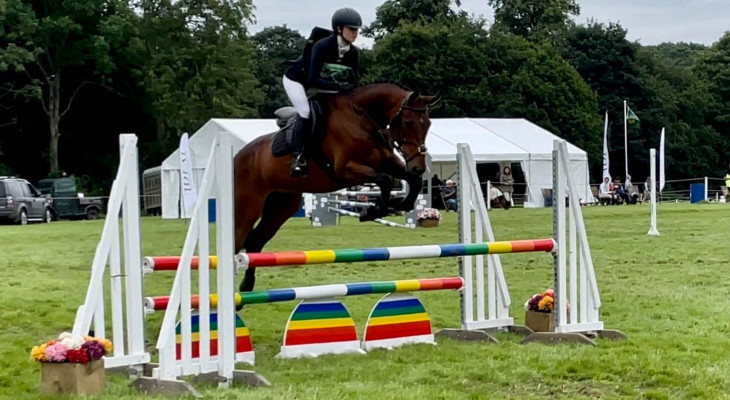 For Sale ITS A CAPITALIST
Caythorpe

For Sale Its A Dark House
Grantham

For Sale Its A Smooth Criminal
Grantham

For Sale Its A Carnival Society
Grantham

Its A Kannan • Grantham, UK

Micky was imported from Ireland October 2020 having been backed and lightly ridden away. He is by Arkan an up and coming jumping stallion (Arco III x Kannan)

Since being imported Micky has been produced slowly with his future in mind, he is an exceptional jumping horse who certainly has the courage and ability to be very successful eventing.

Micky has started eventing at BE90 dressage always below 30, jumps with plenty of scope showjumping and is proving to be very brave and talented cross country.

He came 3rd at his second ever event finishing on his dressage score.

He has also competed around numerous British novices on a ticket and has recently been registered.

He had a late start due to lockdown but is progressing on well now, he is one to watch for the future!

Sane enough for a teenager but also would be an asset to any eventing/competition yard.

He is an absolute saint on the ground, really loving and loves fuss and attention.

Good to hack alone an in company. good with traffic. 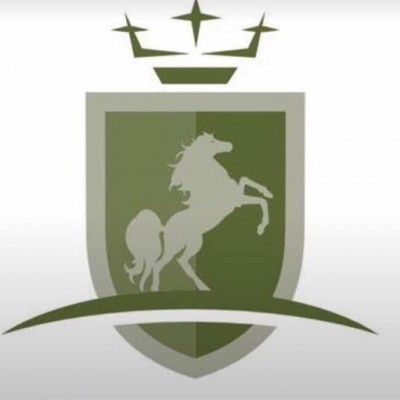 For Sale ITS A CAPITALIST
Caythorpe

For Sale Its A Dark House
Grantham

For Sale Its A Smooth Criminal
Grantham

For Sale Its A Carnival Society
Grantham