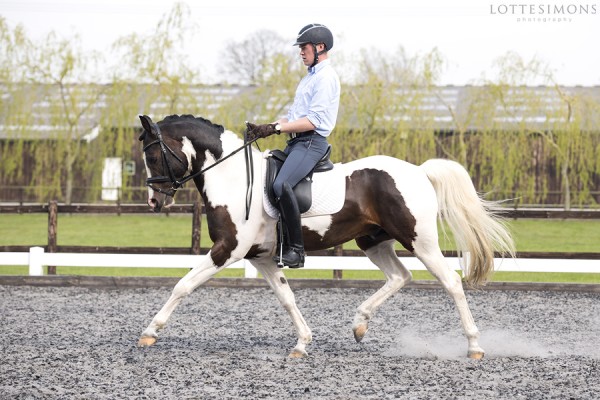 A once in a lifetime opportunity to purchase one of the most unique and established Part Arab Dressage Stallions in the UK.

Jovi was licensed with the Arab Horse Society in 2012 and was awarded PPS (Premium Performance Scheme) as an AHS Premium Merit Stallion in 2018 for his achievements under saddle.
He was also Graded with the Sports Pony Studbook in the UK in 2015.

Jovi has won in hand at County and National level.
He started his ridden career in 2015 he’s since qualified for the BD Summer or Winter Regionals at Prelim, Novice, Elementary, Medium.
Qualified for The British Dressage Arab Championships in 2017 where he won the Novice Championship and stood as the Allen & Page Champion Arab Dressage Horse.

He has had many wins at BD with consistent scores of 70% plus up to Medium level.
He will be sold with Qualifications for the BD Winter Regionals at Elementary and Medium.

Jovi is an incredibly kind and gentle stallion who lives on a mixed yard, is very easy to do in all ways, hacks out alone or in company. Lived in or out.
100% to travel, catch, shoe, clip, groom etc.
Covers in hand, and is trained for AI - fresh, chilled & frozen.

Currently training PSG at home competing medium level ready to go advance medium. He has clear potential to go to the top and is fit and ready to be taken there.

Based in South East, UK.