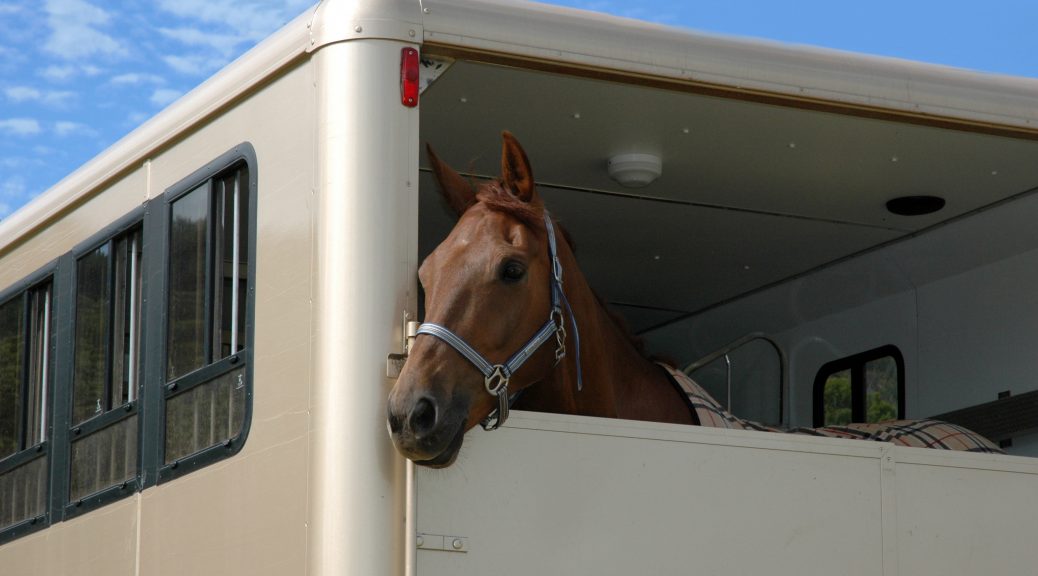 On January 1st 2021, Britain is leaving the European Union, known now as BREXIT. Of course, we have been trying to leave the EU for several years, with much debate and anguish but in less than a month, the ‘transition period’ is finally over. So that means if you ride, compete, work, travel or trade in Europe, a number of changes are coming – scarily soon. A number of arrangements are dependent on there being a free trade agreement in place when we leave. If no deal is reached then exactly what third country status Britain will be, will be announced on 31 December.

Moving horses, either temporarily or permanently and whether they are registered or unregistered animals, is expected to become much more detailed and inevitably more expensive, with no trade agreement in place. It’s important to stress that any information is subject to change, but key areas of change are:

Documentation – horses will now require an Export Health Certificate (EHC), signed by an Official Vet (OV), and the Import of Products, Animals, Food and Feed Systems (IPAFFS) service must be notified of their movements.

Disease testing – registered equines will require a blood test for equine infectious anaemia within 90 days of travel for temporary exports (such as attending a competition). Uncastrated males will also require equine viral arteritis testing up to 21 days before travel unless they meet vaccination requirements. The rules and timings are different for unregistered equines.

Residency/isolation – registered horses must be resident in the UK or a country with equivalent health status for 40 days before departure.

Transporters and vehicles – UK authorisations and certificates will no longer be recognised, and new transport documentation will need to be arranged by one of the 27 EU member states.

Entry points – all horses must pass through a Border Control Post (BCP) in the EU with the correct documentation. Currently, there are six servicing the short channel crossings to France, which are authorised to accept registered horses.

The British Equestrian Federation (BEF) has prepared advice for those looking to compete horses with purple FEI recognition cards for sporting or competition purposes. For horses in general, everyone is awaiting news on the approval of the UK’s equine stud books, which will hopefully happen – this would mean that horses with a recognised passport would follow a similar process to FEI-registered horses. If approval is not given, and it’s not expected to happen before 1 January, these horses will require a government-issued ID document in addition to their passport, and other export documentation.

There’s a dedicated Brexit page on the British Equestrian website, which outlines the requirements and process you need to follow. Key points of which you should be aware

Laura Collett beats off top-class field to win the only CCI5* of 2020.