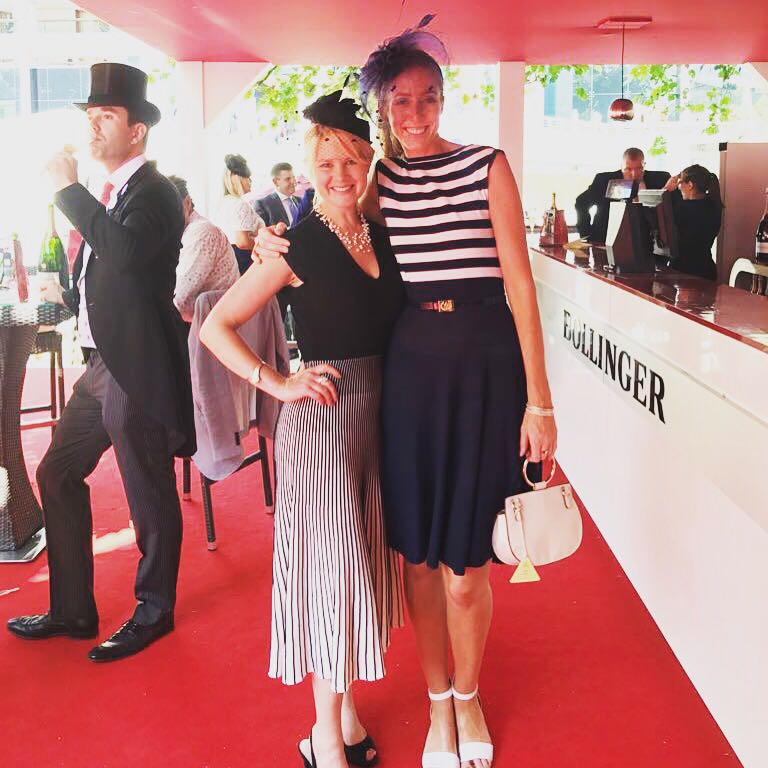 300,000 people from around the world will flock to Royal Ascot this week, making it the third most attended sporting event in the UK.

It is one of the premier race meetings on the global horse-racing calendar since racing began. It draws the best bloodstock, jockeys and trainers from around the world and is probably the most famous fashion parade in sport. For centuries, Royal Ascot has been “the place to be seen” on the social calendar and the fashionistas, networkers and socialites arrive in their droves, some scarcely seeing a horse.

Because Horse Scout is all about sharing our enviable contacts and insider knowledge, we bring you hot-off-the press Royal Ascot insight, directly from ITV’s racing PR team. So here’s a few things you probably don’t know about one of the greatest sporting events on the planet.

The Food and Festivities

Horse Scout will be playing Paparazzi and if you are lucky enough to join the fun, please do tag us in your snaps and tweets.  at the end of racing you may want to join in the communal sing-song with a huge gathering around the bandstand.

If you can’t make it this year, you can join the BAFTA award-winning ITV Racing team at the times below. This is why you should tune in:

Andrew Hoy: Fatherhood has given me a new lease of life On flying form at The Equerry Bolesworth International Horse Show