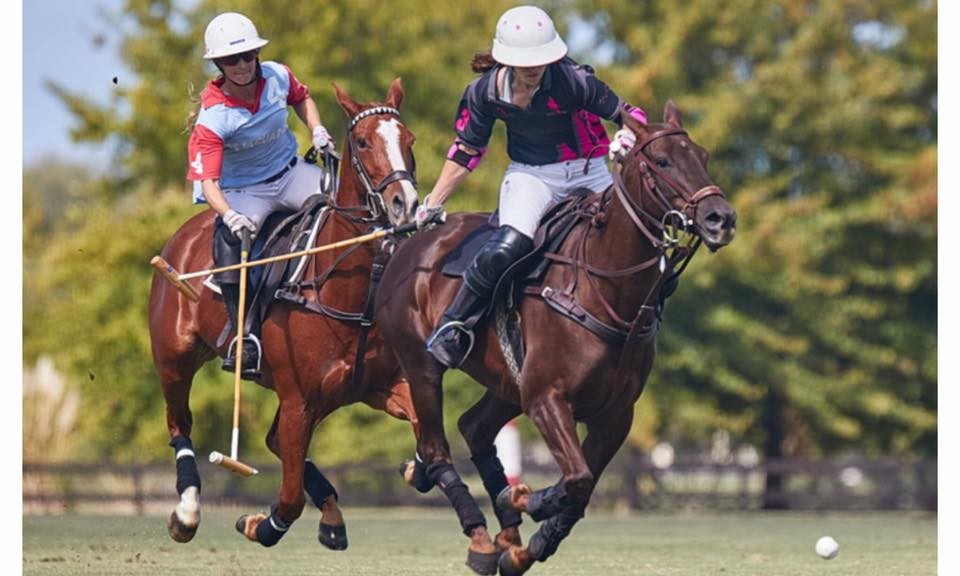 Hazel Jackson-Gaona: Where to be seen on the Polo scene 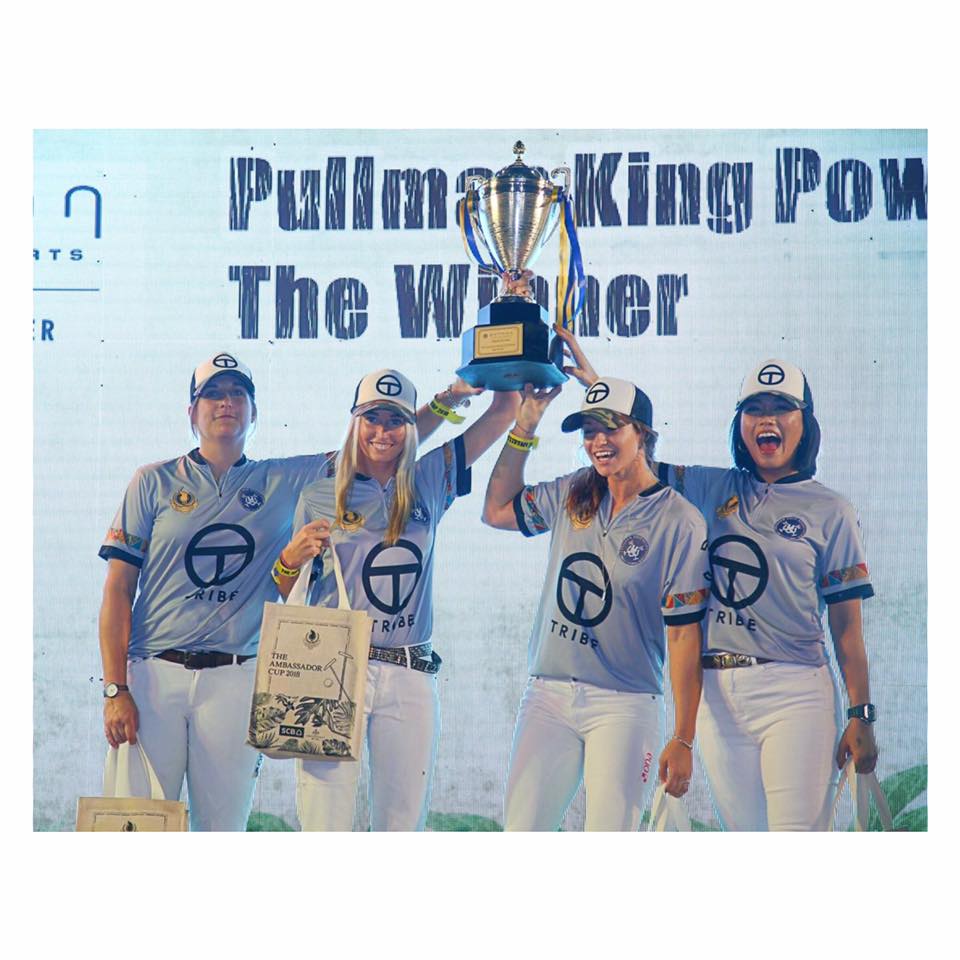 World No 3 ladies Polo Player, Hazel Jackson-Gaona talks to Ellie Kelly about the busy season ahead and offers her top picks of the best British Polo events to attend.

“We are just getting into the UK season. So the horses are ready to roll

With all the pre-season fitness complete. We had an England squad meeting for the development of the sport. Good sports psychology session and we have an all Africa team coming to play us at Cirencester, which is exciting.

It’s a busy summer ahead for me I have just come back from Italy, which was an amazing trip and am in Switzerland next month. But it’s all about British polo and here are the events you should put in your diary. 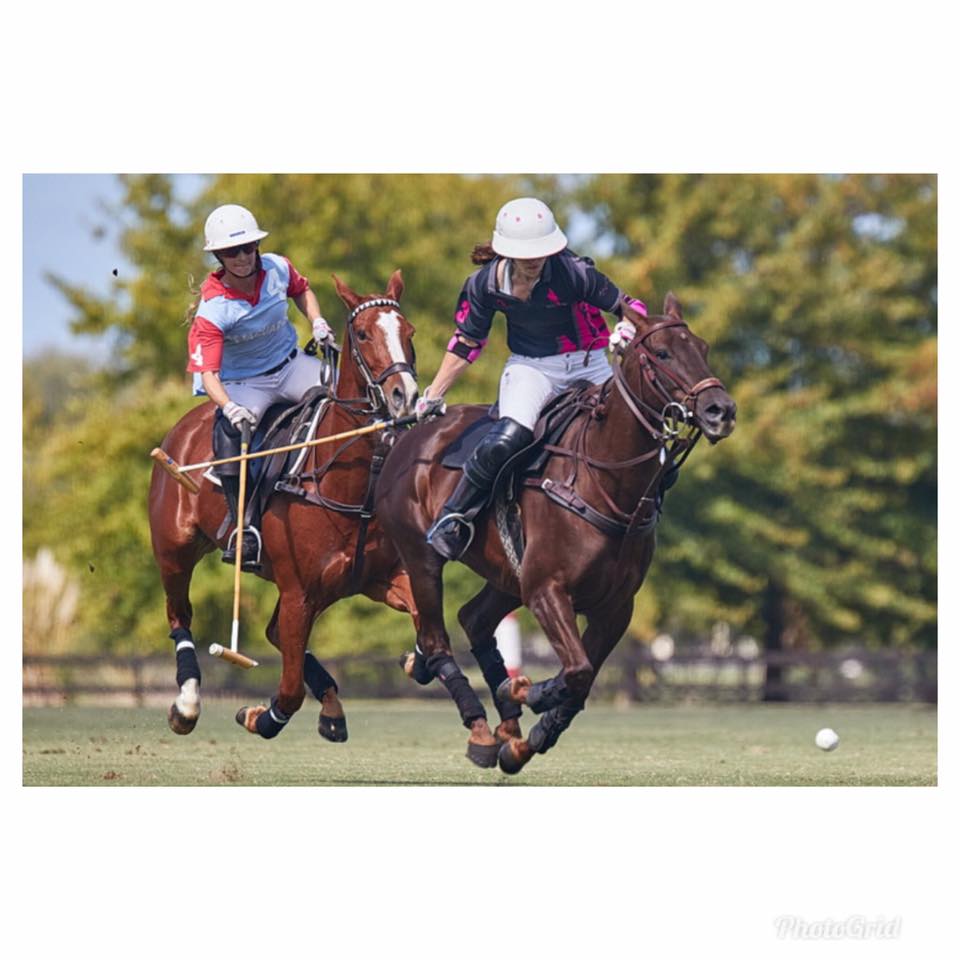 June 3rd is the Help for Heroes Polo day at Tidworth.

All girls team against an army team. Heloise Wilson, Rosie Ross (Two goals at Mixed) Sarah Wiseman. All on England squad, should be a good team. It’s great fun to play and to watch, with a relaxed atmosphere. Of course, it’s for a great cause too.

June 8-10th is Polo in the Park at The Hurlingham Club. I’ve played in this unique tournament which is fast a furious with it’s own set of rules. It’s a great day out for Londoners and is a real party atmosphere but the standard of polo can be quite high too.

From May 22nd to June 17th is The Queen’s Cup. This is 22 goal mixed tournament at Guards Polo Club. It is one of the most famous. All the highest players come from all over the world, so it’s a great way to see polo at it’s very best. The Queen usually does all the presentations too.

Lots of people come from London. Stunning location and it is full of beautiful people dressed expensively so it’s great for people watching. The polo is magnificent. It is likely that World No1 Adolfo Cambiaso from Argentina will be playing as well, as Max Charlton who is probably the best player in the UK.

We might be lucky enough to see Prince William and Prince Harry playing this season. I played with Prince William last year- he’s very good considering he hardly plays and very easy going. I did ask him for a selfie- he said he didn’t like selfies so he got his bodyguard to take a photo. We were both stuffing Haribo at the time, so it was pretty relaxed. He rocked up on his private motorbike under cover which was so cool. Actually Harry and William are so normal and easy- going, you wouldn’t think they were Royals by they way they act.

Then there is the Gold Cup at Cowdray, which starts on 26th June and finishes on 22nd July with a truly spectacular final. Where Guards Polo Club is more new money, fresh out of the city types, Cowdray is more old school money. Again it is the highest level of polo and a stunning setting in West Sussex.

The Queen’s Cup and the Gold Cup are the two best tournaments in UK and among the greatest in the world. So if you’re looking for the best polo and a real sense of occasion this summer, they should be on your bucket list.

Then comes the Coronation Cup on 28th July- this year held at Berkshire Polo Club. Thats England Ladies versus rest of the world. There will be top players from Kenya, Argentina, Australia to make the standard really high.

Also in July I’ll be playing a mixed 8 goal tournament called The Holdon White. It’s a really prestigious tournament so that is a big deal for me in UK right now.”

Hazel is a Horse Scout advocate. See link to her bio
https://www.horsescout.com/professionals/hazel-jackson/profile/183 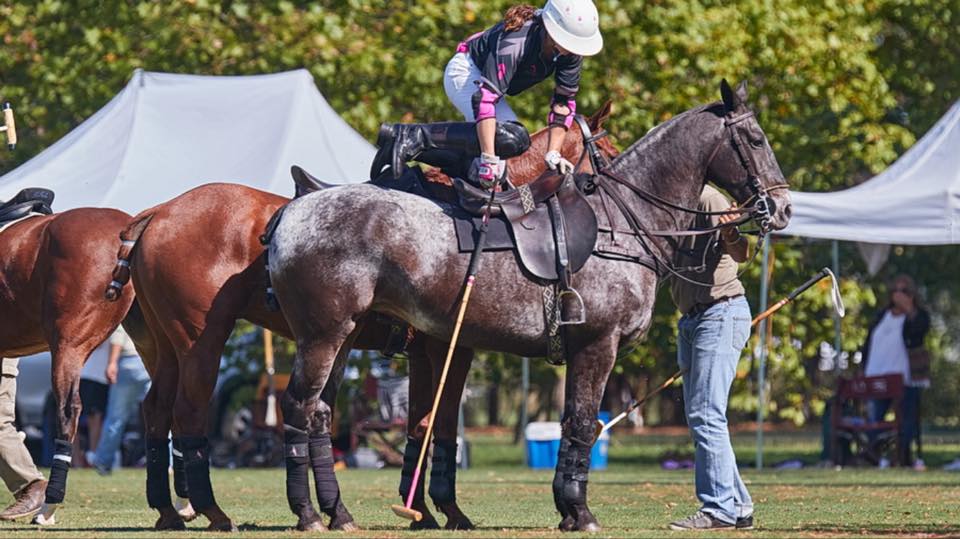 The Power of Posture