Regardless of your chosen equestrian pursuit, most of you have probably attended Badminton Horse Trials at least once in your life. Each year, hundreds of thousands of people make the trip to Badminton Estate to shop, walk the cross country course, drink Pimms and most importantly watch the eventing itself. But how much do you know about the history of Badminton? 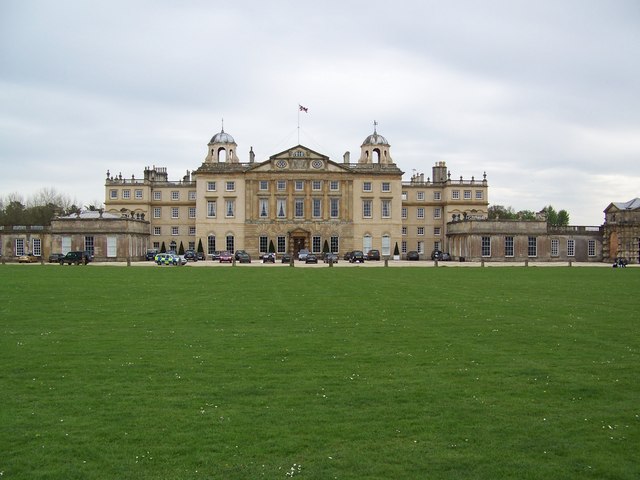 Badminton was first held in 1949 by the 10th Duke of Beaufort to let British riders train for international events. In that first year, there were just 22 starters from two countries, Britain and Ireland – how things have changed!

The Badminton Estate has been in the possession of the Beaufort family since 1608. The house and parkland date from the 17th and early 18th centuries and the park was modelled by William Kent and Capability Brown.

In 1953 the very first European Championships were staged at Badminton. In 1956, the Steeplechase course was moved from the Didmarton point-to-point course to the site at The Slaits, where it stayed until discontinued in 2006. Since then the Trials have been “Short Format”, without Roads & Tracks or Steeplechase. 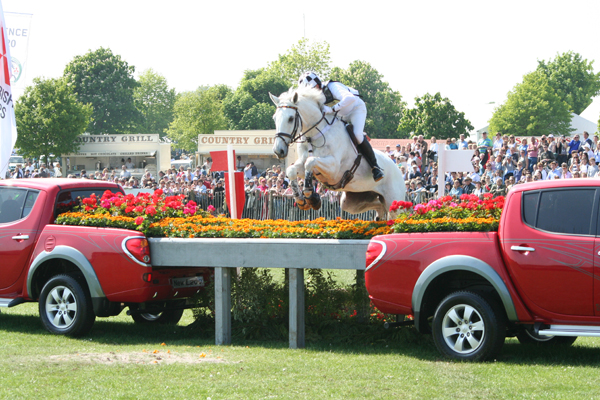 Messrs. Whitbread sponsored Badminton Horse Trials from 1961 until 1991, making it one of the longest sponsorships in sporting history. Mitsubishi-Motors took over the sponsorship in 1992 and the riders compete for the silver Mitsubishi Motors Trophy designed and produced by the Wiltshire-based sculptress, Judy Boyt. 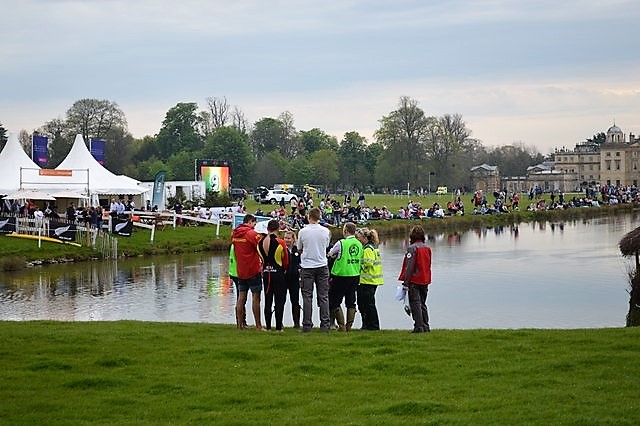 Together with the four-star rated Rolex Kentucky Three Day and the Burghley Horse Trials, Badminton forms the Rolex Grand Slam of Eventing. Only two people have ever won the Grand Slam; Pippa Funnell in 1993 and Michael Jung in 2015/16. In 2007 Andrew Hoy nearly took the title but lost out when he had a pole down showjumping at Burghley- a heart-breaking 4 faults!

In 2016 Badminton Horse Trials was the 7th most attended sporting event in the UK, after Wimbledon tennis championships, F1 British Grand Prix, Royal Ascot, Cheltenham Festival, ATP World tennis finals and the Open golf championships. Fast forward to today and the cross-country day at Badminton attracts crowds of up to a quarter of a million and is the second largest for money made in the world.

We look forward to a spectacular event next week and wish all those competing the very best of luck.