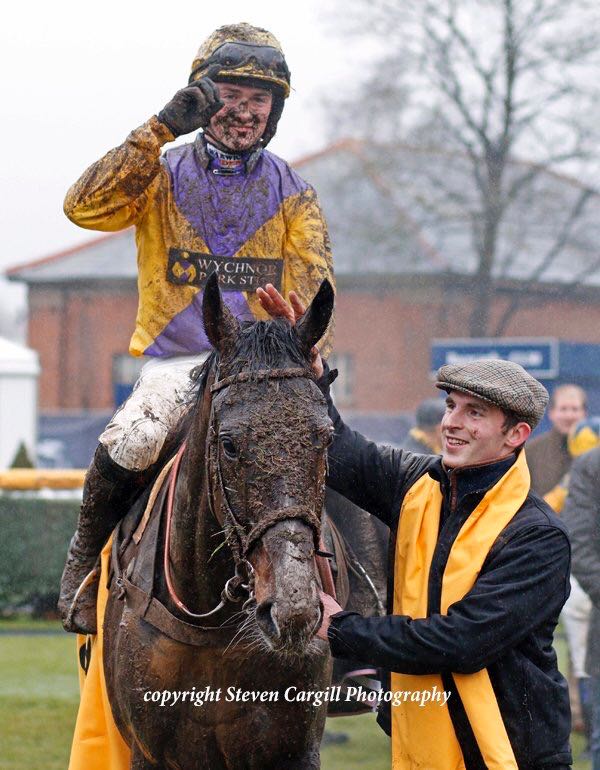 Horse Scout Advocate Amy Murphy, scored one of her biggest wins yet in the Betfair Hurdle, held at Newbury last Saturday. In filthy weather conditions and freezing drizzle, the gallant Kalashnikov dug deep to pull off a decisive win under Jack Quinlan.

It was an exciting race and Britain’s richest handicap, worth £155,000. Kalashnikov took up the lead approaching the last and despite clearly not enjoying the stamina-sucking ground, the horse responded to his jockey’s encouragement. Just five years old, he showed maturity and class beating off Bleu Et Rouge, trained by Irish champion trainer, Willie Mullins. 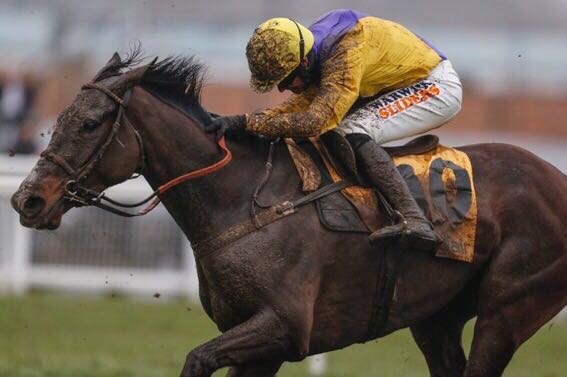 Speaking to the Racing Post, Amy said “It’s great to have a horse of his calibre this early. Huge credit goes to my team at home, we’re only a small but they’ve been churning out the big winners over the last few weeks and hopefully people begin to take note.”

Jack Quinlan is Amy’s main stable jockey at her base in Newmarket and she speaks highly of him. “Jack is underrated, he only needs the right horse and he can go and do it. He’s formed a partnership with this horse from day one and he’s been the making of him too” she said.

The horse, who is owned by her father Paul will be heading to The Cheltenham Festival. The plan is not set but he will probably be entered for the Supreme Novices’ Hurdle. An excited Amy said at Newbury, “I think we will stick him in the Supreme, he’s given us no reason to go anywhere else. The better ground will suit him 100 per cent. He’s got this beautiful action. Look at him, there’s not a bother on him.” 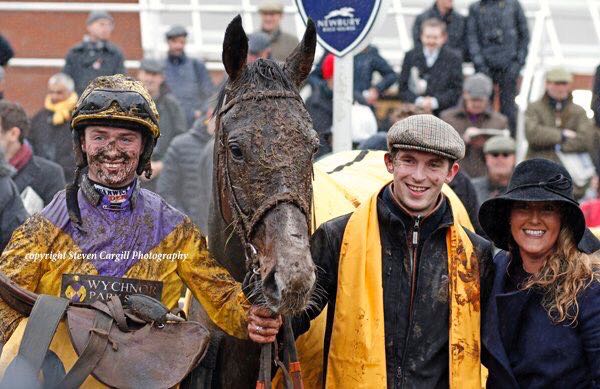 25 year old Amy is not only the youngest trainer in Britain but she is one of the few female trainers to be making her mark on this heavily male populated industry. We may be experiencing a change in the tide as the National Hunt season has seen a number of big wins by female jockeys such as Bryony Frost and Lizzie Kelly. Amy’s recent impressive form, despite holding her trainers license for less than two years, further reinforced the talents and horsemanship of the fairer sex.

Galloping in Style towards the Cheltenham Festival